After Google’s announcement regarding Reader’s impending doom, I spent weeks trying out alternatives, including self-hosted offerings. I eventually settled on Inoreader, after seeing someone recommend it in a comment on a post about Google Reader alternatives.

This post is regarding the “integration” options you can see at the top of each post in Column View (and at the bottom of each post in Expanded View) allowing you to send articles to different external services: Pocket, Instapaper, Readability, Evernote, OneNote, and Dropbox.

You need to connect each service in Inoreader to use them: Gear icon –> Preferences –> Integration 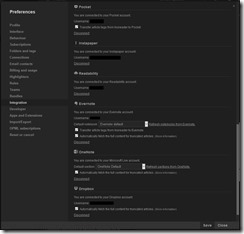 I will add several types of articles to each service and report the findings. I’m using Firefox 46.0.1 on Windows 10 Pro x64 RTM with latest updates.

Randall Munroe’s “What If?”

The actual article in Firefox: 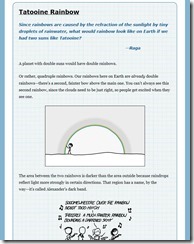 The article in Inoreader – using the Dark theme makes the stick figure drawings hard to see due to their transparent backgrounds. Because of this, I’ve switched to light themes in Instapaper and Readability. 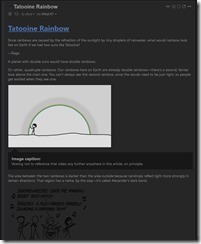 Just has a link which opens the actual article in a new tab. 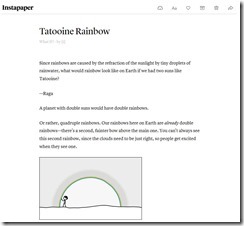 No surprises here either: 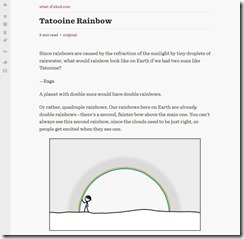 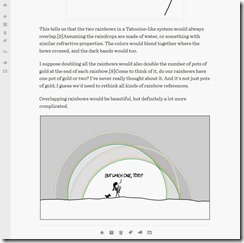 Throws an error in Inoreader and doesn’t add anything to Evernote.

Adds an editable version of the article as a new Page in the Notebook selected in Inoreader’s Integration Preferences: 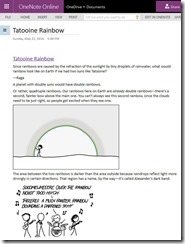 Includes some useful info in the footer of the Note: 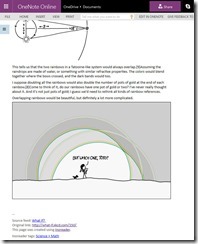 Inoreader created a PDF of the article and placed it in my Dropbox: 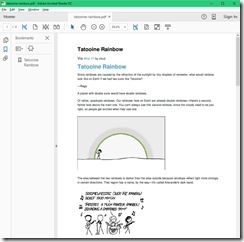 Verdict for What If?:

Read it later: Instapaper or Readability – it’s basically up to the user’s preference between the two since the results are very similar. [UPDATE] I prefer the Instapaper Android app over the Readability Android app and here’s why: Readability’s app seems like an iOS port, only lets you choose between white or black, and none of the 5 font choices affected the yucky sans-serif font in which the text was actually displayed. Instapaper has 4 colors (white, sepia, grey, black) and the font selection actually works.

The top of the actual article in Firefox: 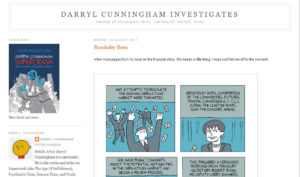 The top of the article in Inoreader: 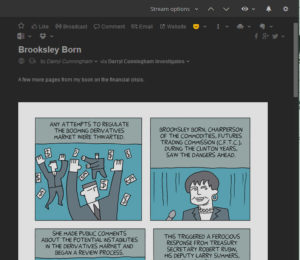 As you’d normally expect, but not after seeing the previous example: 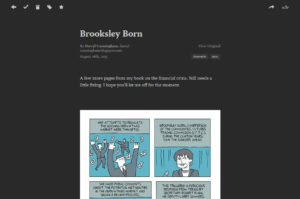 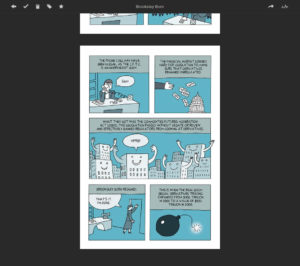 So far so good: 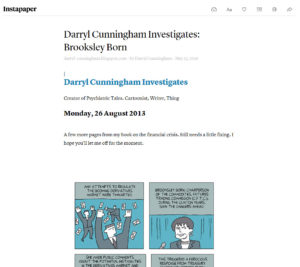 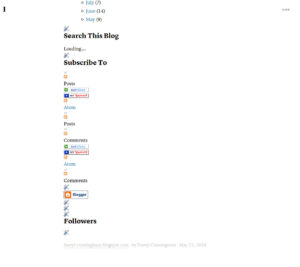 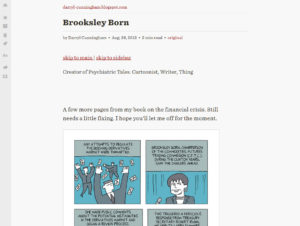 Again with the additional website artifacts at the bottom: 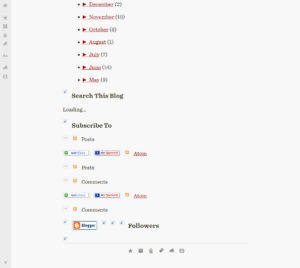 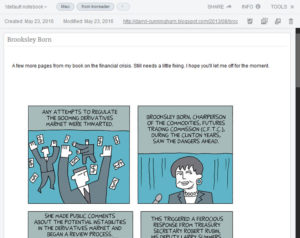 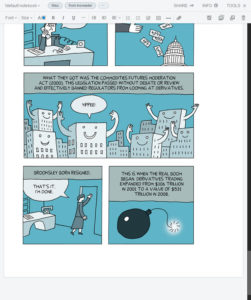 Adds an editable version of the article as a new Page in the Notebook selected in Inoreader’s Integration Preferences: 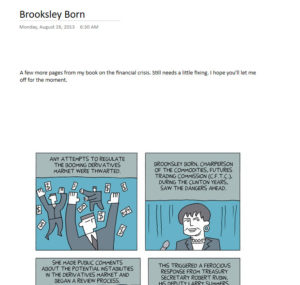 Again includes some additional info in the footer of the Note: 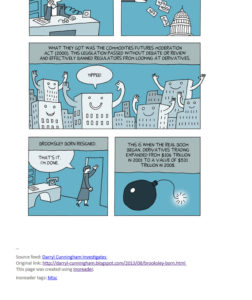 Creates a PDF and puts it in your Dropbox. Such whitespace! Did it put one image per page? 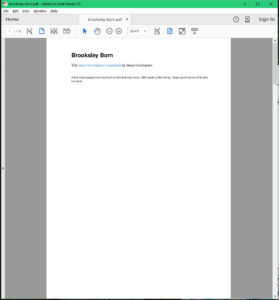 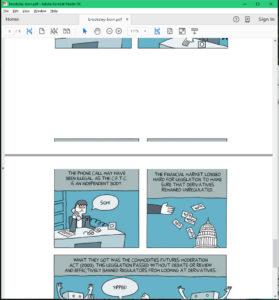 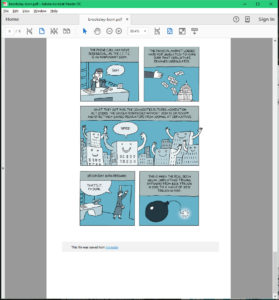 Read it later: Pocket is the clear winner – both Instapaper & Readability added a bunch of website crap to the bottom.

Tune In Next Time

In Part Two I’ll look at guitar lessons from a few different places – like with the above, the websites differ and therefore show up differently in each service.