TL;DR: an incoherent rant detailing the OSs currently installed on my VAIO laptop upon entering 2017, gripes about them, and some other useless banter.

Nice, fast SSD. No complaints, except I’d like a larger one to be able to install more distros simultaneously. I basically have four 20GB slots for Linux installs, but it’d be nice to be able to keep more around and see how they behave with updates and such to get a better feel and overall opinion of them. 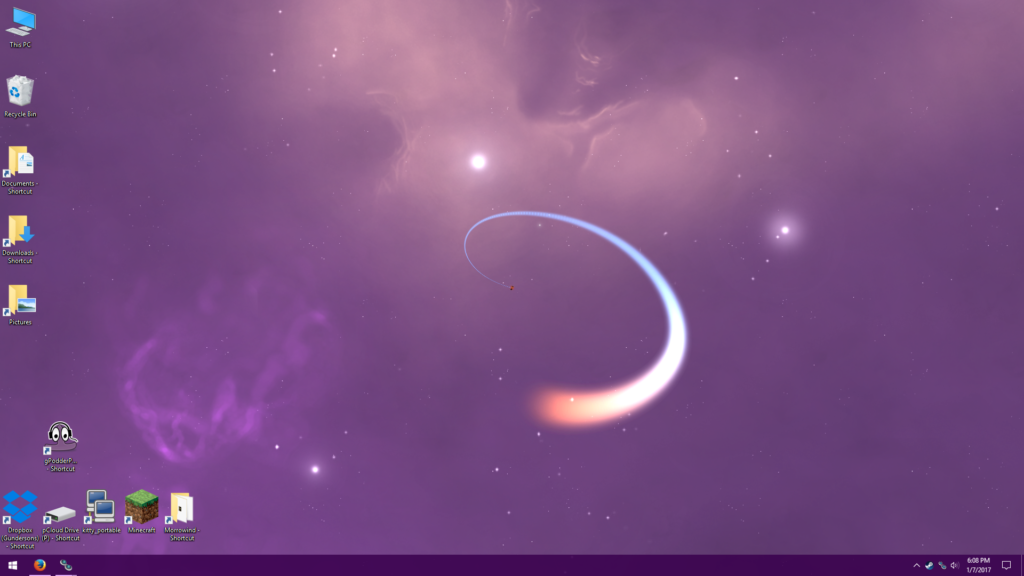 My biggest complaint with Windows 10 at the moment deals with Sleep/Standby, and more specifically laptops with external mice attached.

There is a separate setting specifically for sleeping after being awoken by external device, and you have to modify the registry to even expose it. And then every system update resets & hides the setting again (I think). 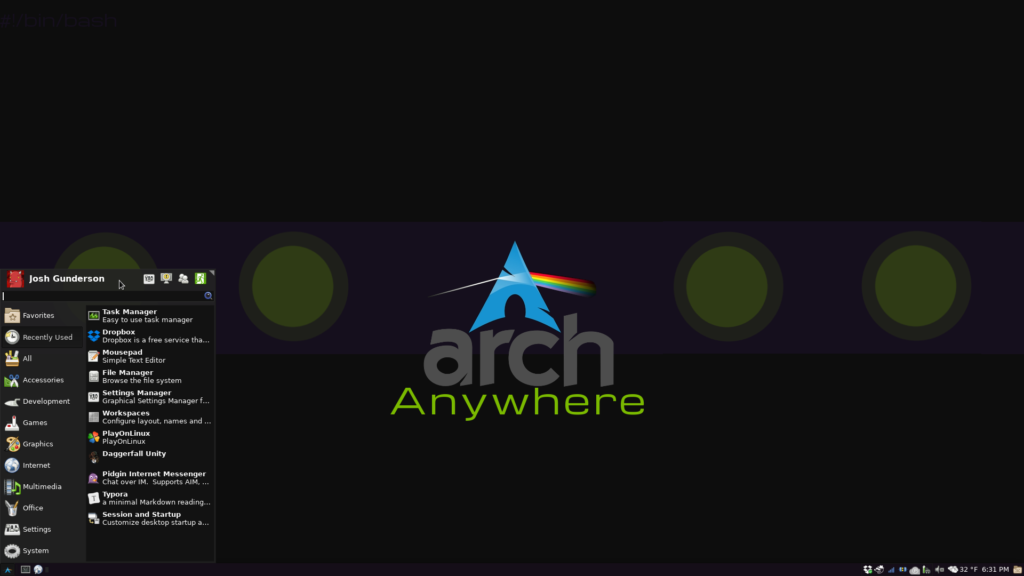 Really dig this setup. Biggest complaint (on all distros I think) is still how dark themes work with web elements in Firefox. Currently using a Stylish userstyle and manually adding additional things that don't show up right. Someday...

Mint has been my go-to since '09 or so (Mint 7 maybe?), but over the past few years I've been disto-hopping more and more.

This is the latest version of good ol' Mint with their own desktop environment. And aside from the "dark themes vs web elements" issues noted above, I'm really diggin the look of the Mint-Y Dark theme and Icons. Mint 18 seemed to have some issues, though after the 18.1 update, I can't even remember what they were. 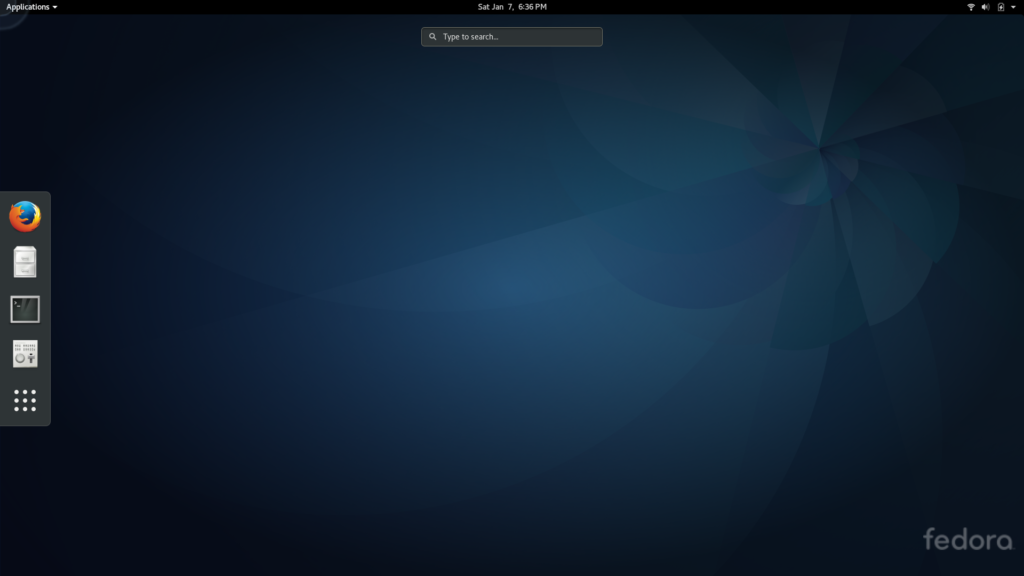 Man, I still really do not like gnome3 -- so much that I refuse to write in all (or any!) caps like they seem to prefer. I purposely chose it for this Fedora install so I'd be forced to use it and perhaps get more used to it (as if that was the problem...) but even with all the tweaks that I can find applied, still not great. It does look nice. I dig the Nodoka theme, especially the midnight variation.

Wayland is the default display session in Fedora 25 and f.lux (one of my requirements) refuses to run under Wayland. Easy fix for that though: just need to select the non-Wayland session before you log in.

This was a completely different distro, and a window manager I wanted to check out. It broke my GRUB install, and is not set up to automatically launch the WM, but it's interesting.

The Update Tool apparently only updates the system by installing the latest version? Might look into this a little more, or more likely just try something else on that partition.

/dev/hda9 (2GB): shared swap partition for all the distros

Likely never gets hit, but "just in case".